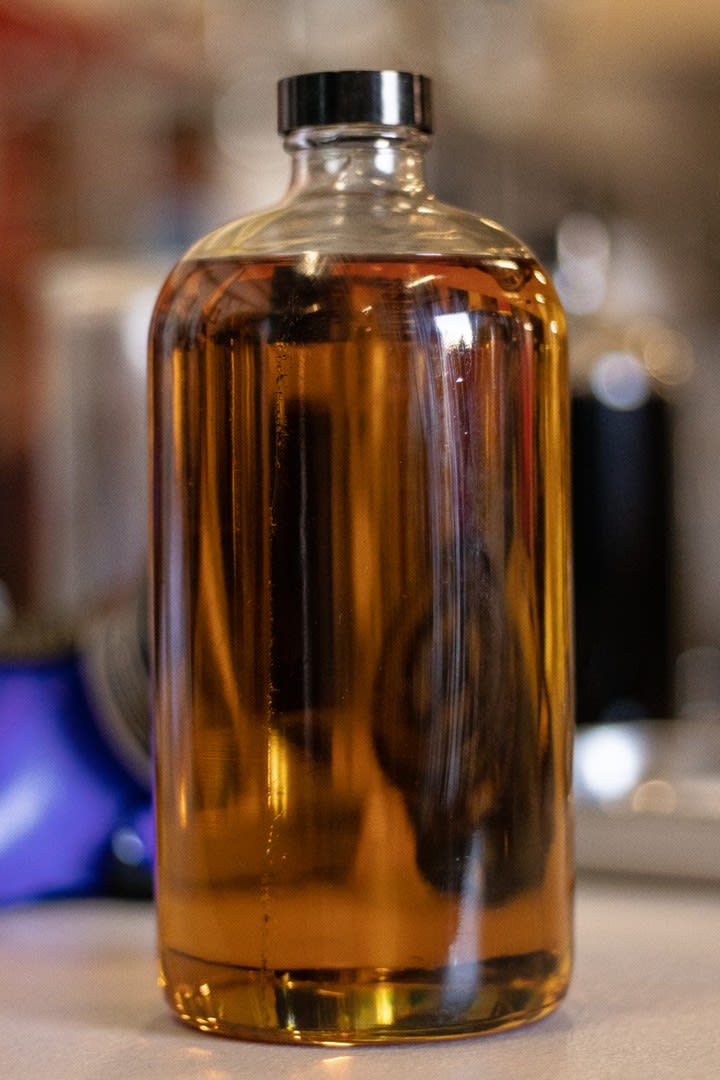 After CBD isolate is crystalized and separated from the extraction the remaining product, which is host to many of the rarer cannabinoids, is called Mother Liquor. This extract is low in CBD and very dense in cannabinoids such as CBG, CBC, and other rare cannabinoids. After further processing it is valuable in a wide variety of end consumer goods. As with all our products, we exclusively use American grown hemp.

View offer history and trends in the Marketplace!