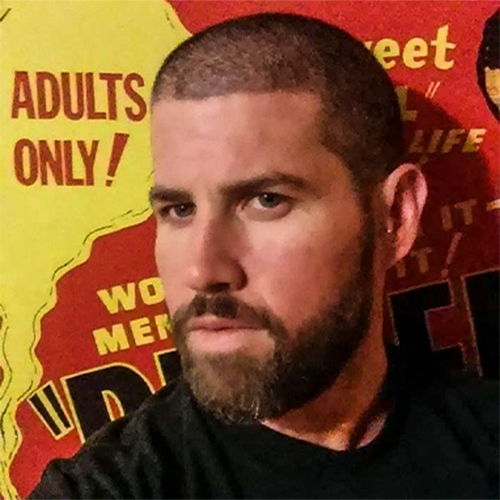 Devin Muller is a producer, writer, and director who is the driving force behind “Madness” a film about the real life murders in Tampa, FL that were the inspiration for “Reefer Madness” (1936). Devin has been researching and developing this film for a decade and was set to roll cameras in April of 2020 until the pandemic struck. He is an expert on the history of hemp & cannabis prohibition, and has built connections within the legal cannabis industries in California, Colorado, and Florida. He has been working in Los Angeles packing and producing several film with theatrical distribution and brings his expertise back to his home town of Tampa Bay to share this true story with the world. “”The Licata murders in Ybor City were the spark that lit the fire for cannabis prohibition”” says Devin. Here’s a link to a Tampa Bay Times news article about the murders and his film:
https://www.tampabay.com/arts-entertainment/arts/movies/2020/05/14/an-ybor-city-ax-murderer-led-to-marijuana-regulation-now-theres-a-movie-in-the-works/

All sessions by Devin Muller