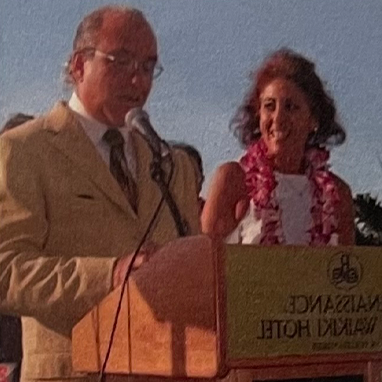 Ed and his wife Betty founded Florikan in1982.
With the research assistance of NASA Space Alliance Technology Outreach Program, Ed Rosenthal is the inventor of Florikan Controlled Release (CRF) Fertilizer, as well as of Staged Nutrient Release (SNR), which in 2004 received the National Most Innovative New Product Award from the NSPE National Society of Professional Engineers in America.
After several years of rigorous research, Florikan CRF was selected by the Space Plant Biology program at NASA KSC, as the controlled release fertilizer product to grow vegetables on the International Space Station for our astronauts.

In 2017 for his effort helping NASA successfully grow veggies in space, Ed Rosenthal was nominated by NASA and inducted into the STHOF Space Technology Hall of Fame

All sessions by Edward Rosenthal

NASA & The Future of Agri-cology