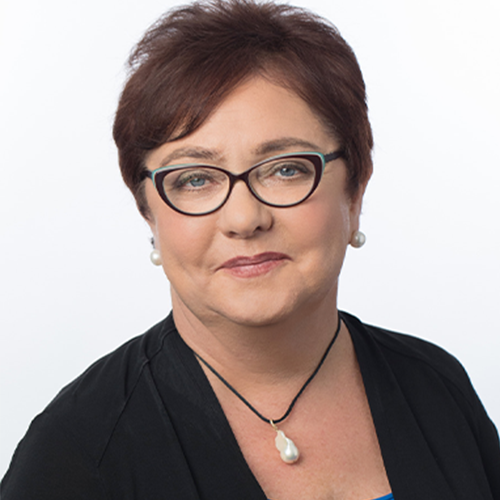 In 2016, Holly became involved in the Cannabis industry working with businesses on banking and finance needs and solutions. During her tenure of consulting in Cannabis Holly met Nikki Fried who was elected the Commissioner of Agriculture in Florida in the fall of 2018. One of the priorities for the Commissioner was to pass a law creating a state hemp program for Florida. To do this she created a new position – FDACS Director of Cannabis. The first Director of Cannabis in the US. Commissioner Fried appointed Holly to this highly sought-after position on 2/4/2019. History was made and the journey to pass a bill, write rules, train 3 divisions on hemp, and start a new industry for Florida had begun.

Holly left her FDACS appointment as of May 13, 2022, to join Flora Growth as VP of Regulatory. As an international cannabis company, Holly was excited to join the Flora Growth family because she sees the next big cannabis industry growth occurring internationally. She is becoming involved in helping and working with other countries to legalize and set uniform rules. The growth of legalization and consumption of cannabis worldwide, will experience rapid growth in the coming years.

Holly has a BS from Purdue University in Agriculture Economics.

When not working, Holly enjoys hiking, reading, and cooking. Helping mentor young people is a passion for Holly too.

All sessions by Holly Bell

Defining Organic and Synthetic Cannabinoids in the State of Florida

Panel Discussion: The Current State of Cannabis and Hemp in Florida

Keynote Panel: The Future of Cannabis and Hemp In Florida