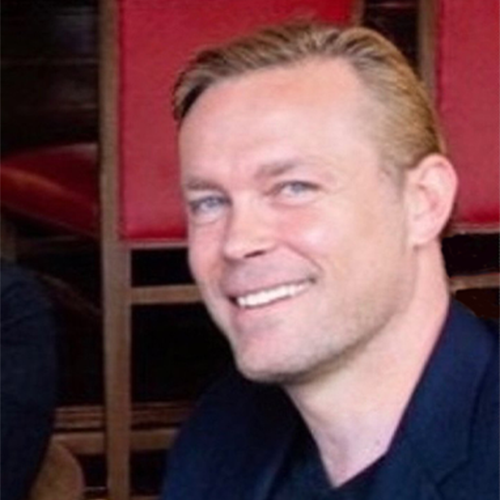 Jason Tropf is the Co-Founder and CEO of Cannabis10x, the first Cannabis-only Business Brokerage; Founding member of a Franchise 500 Brand; and a member of the Forbes Communication Council introducing franchising to the Cannabis industry. Cannabis10X reached celebrity status when named the “Shark Tank of Cannabis” after multiple successful Cannabis Pitch events. Tropf is also co-founder of Biologic Herbs, an all-natural, herbal, alternative solution to antiviral drugs.

Tropf was a founding member of RSVP franchise where he assisted in the expansion of franchise territories. Upon a lucrative exit, his efforts were focused on repeating that process in the emerging market, cannabis. After consulting with over 250 franchisors as an Executive Franchise Broker, he sought out the most effective cannabis brands with the express purpose of creating a powerful franchising framework and embedding a team into the infrastructure across borders, inter-state and internationally, as it develops.

All sessions by Jason Tropf