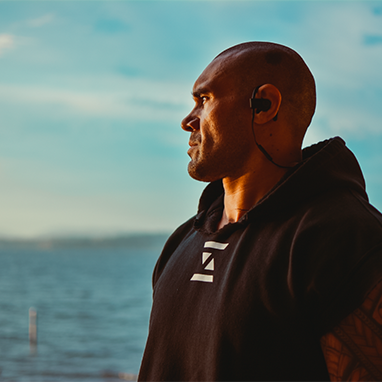 Lofa Tatupu is best known as a Football Player. NFL linebacker who was selected by the Seattle Seahawks in the second round of the 2005 NFL Draft. He helped the Seahawks reach Super Bowl XL in 2006 where they were defeated by the Pittsburgh Steelers. He was born on November 15, 1982 in San Diego, CA. He played in the 2008 Pro Bowl with Brett Favre. He played quarterback for his high school football team at King Philip Regional High School in Wrentham, Massachusetts. He is known for The NFL on CBS, NFL Monday Night Football and NFL on FOX.

All sessions by Lofa Tatupu