Commissioner of Agriculture, State of Florida 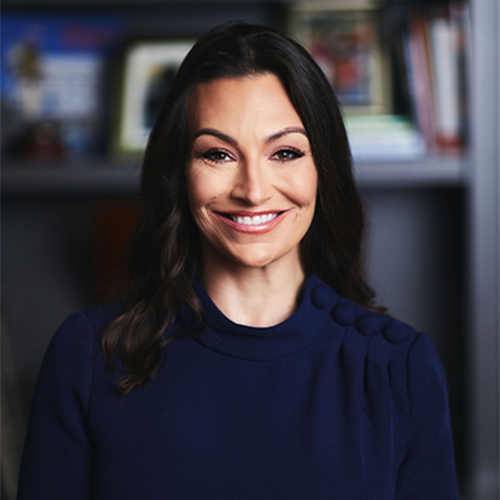 Nikki Fried, Florida’s 12th Commissioner of Agriculture and Consumer Services, is a lifelong Floridian, attorney, and passionate activist. Born and raised in Miami, Commissioner Fried graduated from the University of Florida, where she received her bachelor’s, master’s and juris doctor degrees. While at the University of Florida, she served as student body president – the first woman to hold the position in nearly two decades.

As an attorney, she was head of the Felony Division at the Alachua County Public Defender’s Office and worked in private practice in South Florida, defending homeowners against foreclosure during the 2007-2008 housing crisis.

Prior to being elected, Fried worked at law firms as a government consultant, advocating on behalf of clients before the Florida Legislature. In 2017, she formed her own firm to advocate in Tallahassee for at-risk children, the Broward County School Board, and for the expansion of patient access to medical marijuana.

Throughout her career she has served with numerous organizations including the Young Lawyers Board of Governors, Chair of the Broward Days Board of Directors, Legal Needs of Children Bar Committee, LeRoy Collins Institute, Girls Scouts of Southeast Florida, University of Florida Governmental Relations Advisory Committee, University of Florida Board of Trustees, Florida’s Children First, and others.

Fried is a member of Florida Blue Key, the oldest and most prestigious leadership honorary in the state of Florida.

All sessions by Nikki Fried

Keynote Panel: The Future of Cannabis and Hemp In Florida