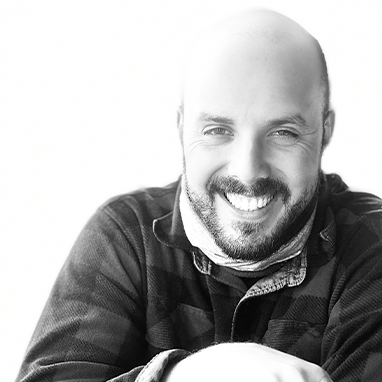 At his core, Rob understood the importance of cultivation knowledge in a commoditized market and has spent the entirety of his career honing in the cultivation element of the cannabis business. Acting as the Director of Cultivation for the two largest operators in the world (Curaleaf and Cresco Labs), Rob planned, designed, kickstarted, and grew some of the largest facilities in the world including Curaleaf’s 15 acre central Florida hybrid greenhouse campus and over 1.5 million square feet of greenhouse and indoor facilities for Cresco Labs. Rob led efforts to take Curaleaf’s business from $250k per month to $11 million per month and architected Cresco’s data collection and analysis efforts for the cultivation suite.

After spending years specifically focused on cultivation operations, Rob began to find many carryovers in his experience on industrial scale including post harvest, processing, packaging, manufacturing, distribution and product innovation. As the Director of Operations for Glorious Cannabis (Michigan’s largest Class C license holder), he oversaw all operations from seed to distribution with over 350 distribution partners statewide. During his time there, Rob optimized processes throughout the business which took revenue from $0 to $6 million monthly in 18 months, including multiple million dollar sales days. Rob’s market experience also led him to innovate Glorious’ #1 sku (an infused pre-roll) to becoming the #1 selling pre-roll in Michigan.

Rob continues to pioneer and advise in the space for Bridger Capital and Accuscience Labs. Bridger Capital is known as the premier cannabis capital advisory firm in the country. His analytical lab experience has placed him on the advisory board of one of the handful of Iso17025 accredited testing labs in the state of Florida. Rob advises for Accuscience Performance Labs which created a proprietary algorithm that interprets and leverages cannabis analytical testing data, to drive cultivation yield and quality for many of the state’s largest producers.

All sessions by Rob Levy

Panel Discussion: Testing and Accuracy of COA’s for Cannabis and Hemp