Doctor, U R The Cure, llc 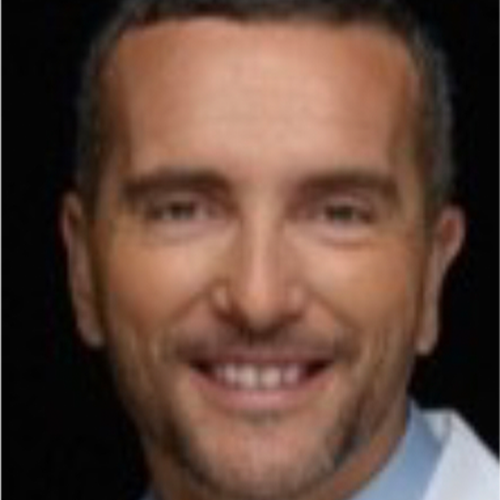 Dr Antoine Chevalier’s background is in Functional and Naturopathic Medicine and covers a wide range of conditions that can be addressed successfully in a non-invasive way. His research has led him to the creation of his new therapy called “Neurological Integrative Therapy” aka “Brain Therapy”, scientifically proven through Functional MRI studies.

In 1895, the Society authorized the Good Citizenship Medal presented to non-members who have demonstrated service to the community in a manner that supports the objects of our society. Certainly, one of those is the support of the veterans of our Armed Forces.

Dr. Antoine Chevalier, the father of compatriot Luc Chevalier, is a Hygio Physician, a practitioner of Natural Medicine. Dr. Chevalier also demonstrated scientifically, using Functional MRI, that his Functional Medicine Protocols increase neural plasticity and connectivity by more than 70% in only my session. The results are long-lasting.

I learned recently that he has treated successfully (free of charge) over 400 homeless veterans suffering from Suicidal tendencies, PTSD, Major Depression Disorder, Traumatic Brain Injuries, Concussion, Drug Addictions, chronic pain, and Insomnia, etc.   Many of them were successfully transitioned from homelessness to productive members of our society.
As a result, Dr. Chevalier was approved by the George Washington Chapter to receive the Sons of the American Revolution Bronze Good Citizenship Medal for his work with veterans.  The Sons of the American Revolution gives only gold and bronze medals. The last recipient of the Gold medal was ex Supreme Court justice, Anthony Scalia.

Dr. Antoine Chevalier has been publicly recognized by Holiness the Dalai Lama, Hollywood Richard Dreyfuss and many more.

Also received world civility award by the United Nations in 2018

Also received “global Change Maker” 2017 by the grandson of Ghandi.

All sessions by Antoine Chevalier