David and Chase discuss the legal world surrounding cannabis and hemp, including all the grey areas that can get a starting business mixed up! David’s been helping cannabis companies get a legal start in the industry since 2014, and now they work with everyone from new hemp startups to publicly traded operations. Then Chase asks David to dive into some of the grey areas of the cannabis industry like Minor Cannabinoids and seeking representation in prohibition states.

Michael Best is a multi-practice law firm with more than 250 attorneys in 12 offices nationwide, who work in collaborative, interdisciplinary teams. That means we’ve got you covered whether you’re looking to start, operate, grow, or invest in a cannabis business.

We represent clients in the industrial hemp and marijuana industry, including a variety of ancillary businesses, trade associations, universities and research organizations, and investors. We also have a long history of serving — and advocating for — clients in the agricultural sector. Our multiple offices, and experience with the legal issues surrounding this ever-changing field, allows us to better work with our clients to ensure compliance with the applicable laws in their jurisdictions.

We can help you plan for the future while navigating today’s shifting terrain of federal, state, and local regulations and enforcement. We have deep experience in regulatory compliance and defense, coupled with the capability to deliver a broad range of legal services. 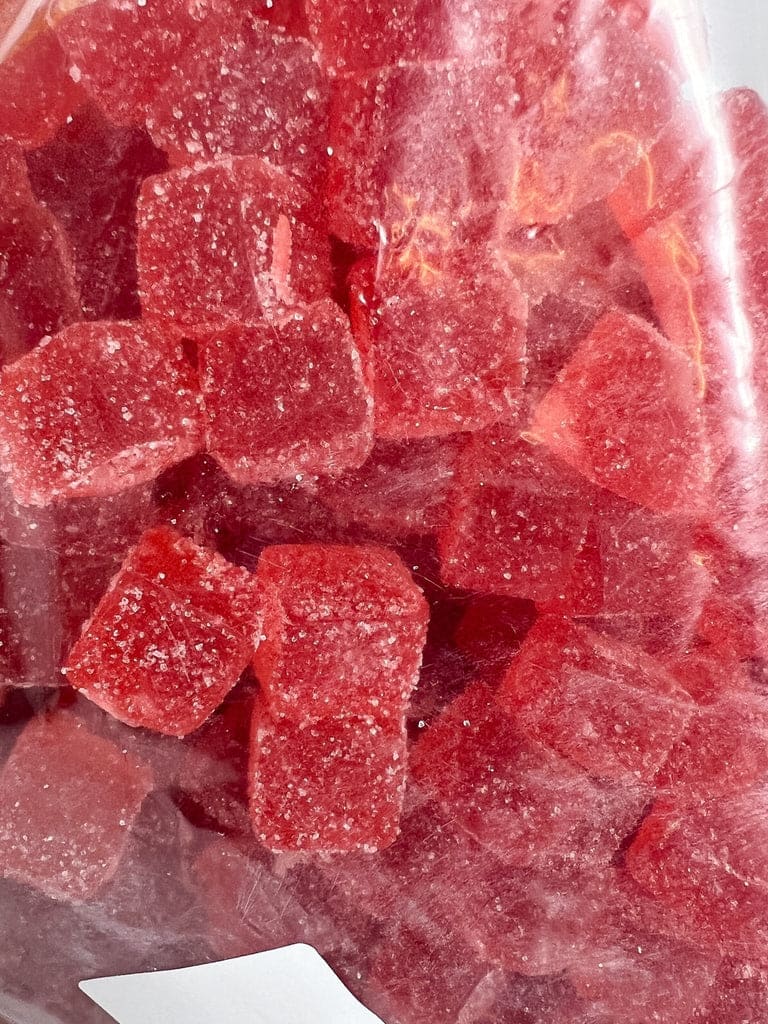 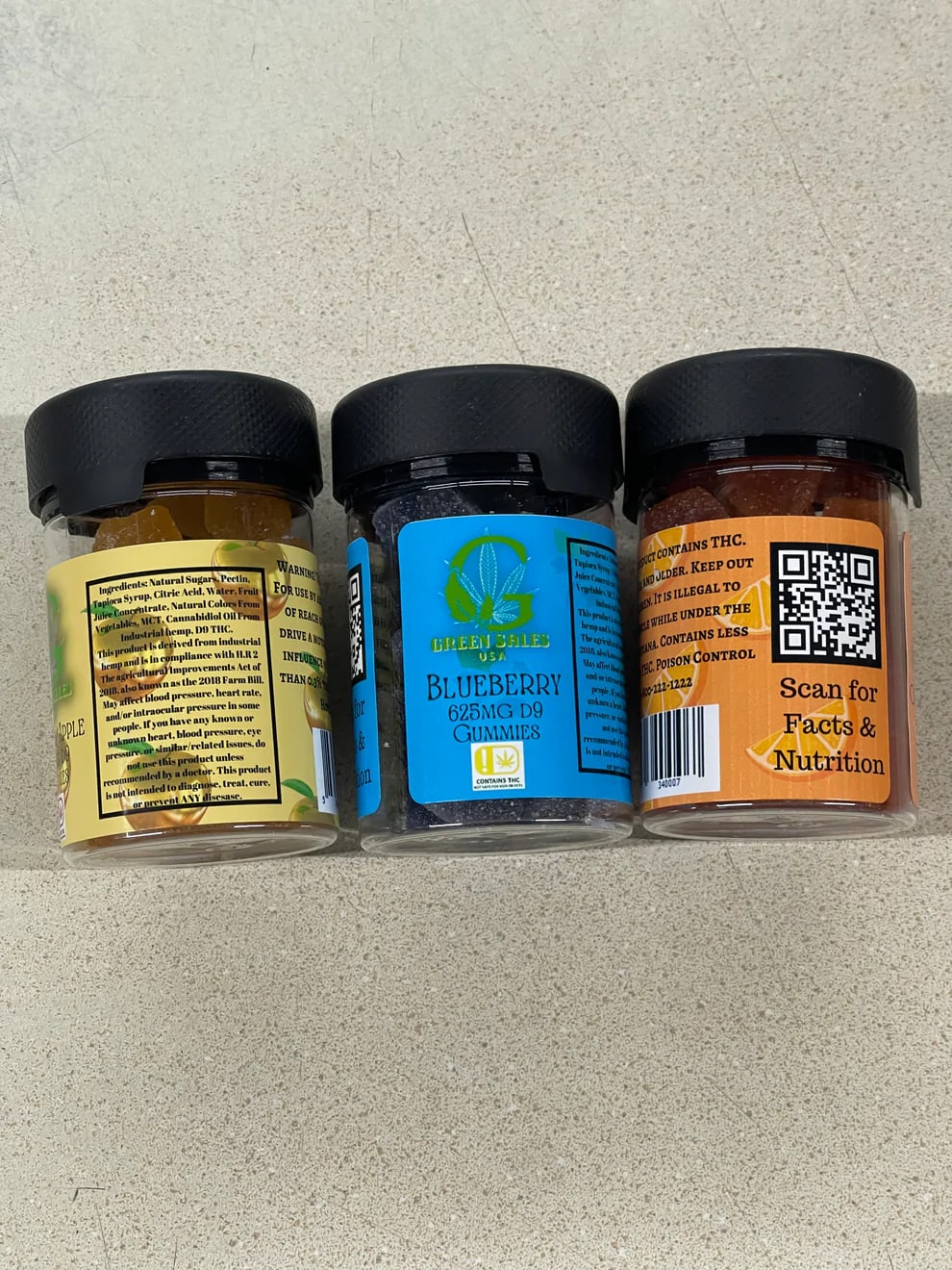