On this week’s episode of The Budding Report, we are joined by Matthew Abel of Cannabis Counsel Law Firm and Mike Hennesy of Wana Brands.
The guests join our hosts Charles Horton, Melissa Nasits, and Chris Perri as we discuss Consumers’ Cannabis Buying Patterns Change Markedly in Wake of COVID-19 Pandemic.

Matthew Abel has been a practicing attorney in Michigan for over 30 years and is the founder and Senior Partner of Cannabis Counsel®, a boutique marijuana law firm in Detroit, Michigan. Cannabis Counsel® works to help their clients open fully licensed and legal marijuana businesses throughout the state of Michigan.

Matthew has a long history as an activist in the fight to end marijuana prohibition, both in Michigan and Nationwide, and He frequently travels to speak on the issue at conferences, rallies, and protests. Because of this history, Matthew was selected to participate in the drafting committee for the Michigan Taxation & Regulation of Marihuana Act of 2018 (MRTMA).
Matthew is a lifetime member of National Organization for the Reform of Marijuana Laws (NORML) and is Executive Director of the Michigan chapter. He is a member of the National Cannabis Industries Association and sits on the International Cannabis Bar Association Board of Directors. He is also a founding board member of MI Legalize, the nonprofit that led both the 2016 and 2018 adult recreational  ballot initiatives.

Mike Hennesy is the VP of Innovation at Wana Brands where he oversees their research and development program, new product design, educational training content, and growing partnerships with new cannabis technologies. Hennesy led the team in creating Wana’s new Quick line of gummies and tinctures that use innovative encapsulation techniques to increase the bioavailability of cannabinoids that bypass liver metabolism and take effect quickly. He developed Wana’s online interactive training program for budtenders and employees that covers the science of the endocannabinoid system and directed the development of Wana’s vape line, including the line’s unique proprietary terpene blends. Hennesy previously managed Wana’s sales team of seven where the quickly growing business proved demanding but rewarding as his team expanded Wana’s shelf presence in the vast majority of Colorado’s dispensaries with a three-year growth rate of 203%. Hennesy is currently enrolled in a Master Program for Cannabis Science and Therapeutics at The University of Maryland’s School of Pharmacy and he has a bachelor’s degree in Environmental Science and Technology from The University of Maryland. His two primary passions as an outdoor enthusiast and believer in cannabis brought him to Colorado in 2013, when he proceeded to enter the fast-paced and quickly growing marijuana industry as an independent contractor, then joining the Wana team in 2014. He is a member of NORML, Students for Sensible Drug Policy (SSDP), and the American Chemical Society (ACS). Hennesy brings a diverse background to the industry as a certified Rescue Diver, Eagle Scout, and outdoorsman.

The Budding Report is weekly news and entertainment show centered around all things cannabis and hemp. We share the latest cannabis news, conduct interviews with industry leaders, and promote some of the latest in science and innovation. Want to be featured on the Budding Report? Reach out info@kush.com. 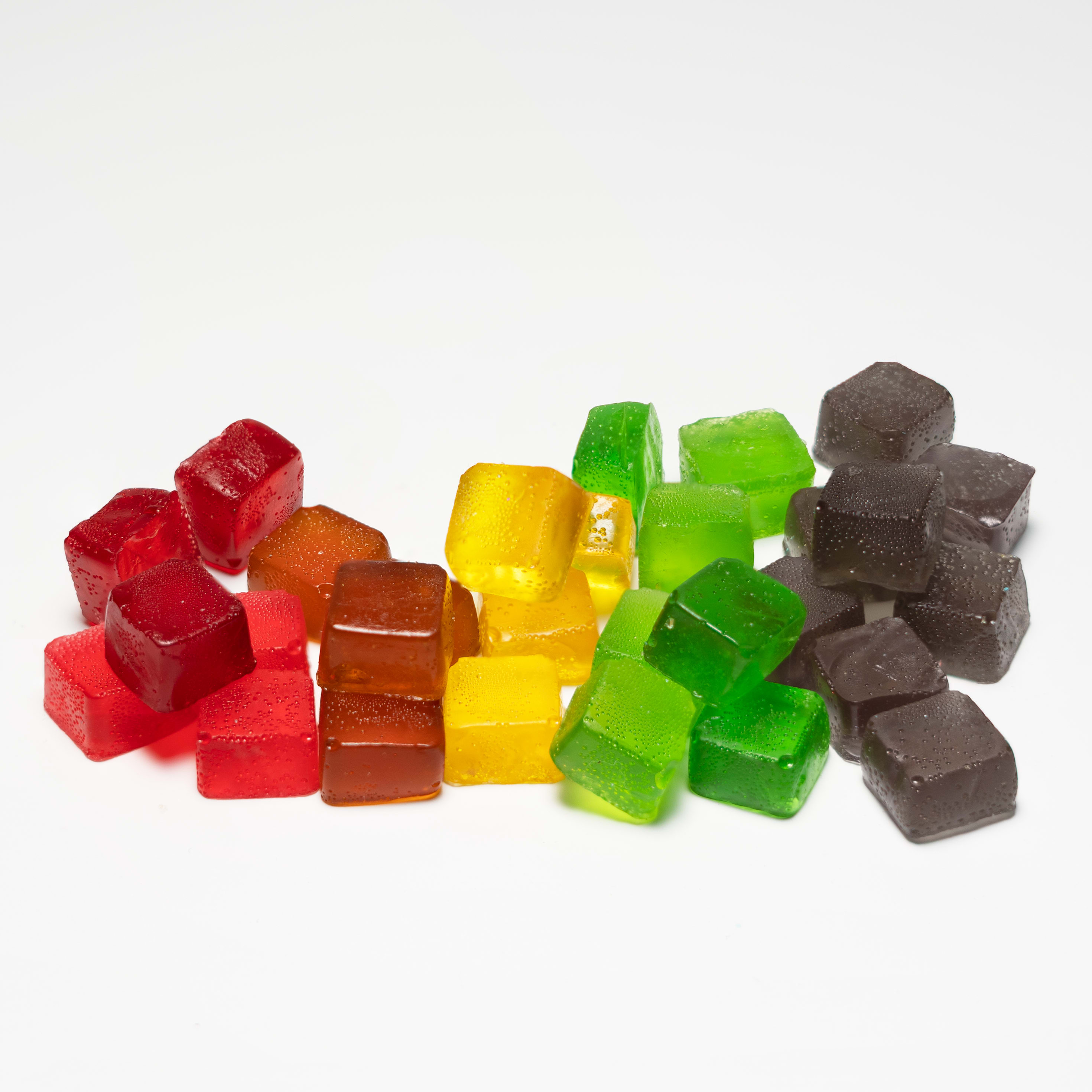