Paul’s story starts back in the 80’s working with video game publishers (Activision / Gremlin Interactive) on ground breaking video game titles like Half Life and Grand Theft Auto! From there he talks about getting busted in Texas with a small amount of THC and fighting a 10 year prison sentence and how that led to Herban Bud & helping others. Then Paul & Chase discuss Hemp in Texas and the odd politics that have taken place over the last 1-2 years including a potential smokable Flower ban, and legal Delta 8 for the time being..

Herban was founded to alleviate one of the biggest concerns about cannabis, getting arrested for having illegal cannabis products. Our goal is to make cannabis products, from hemp-derived cannabinoids, strong enough for people that diswades them from having to smuggle their medicine in from regulates states. We’ve been extremely successful with Delta-8, but we have since expanded the product line to include cannabinoids such as THC-O, HHC, THCp and recently THCh. 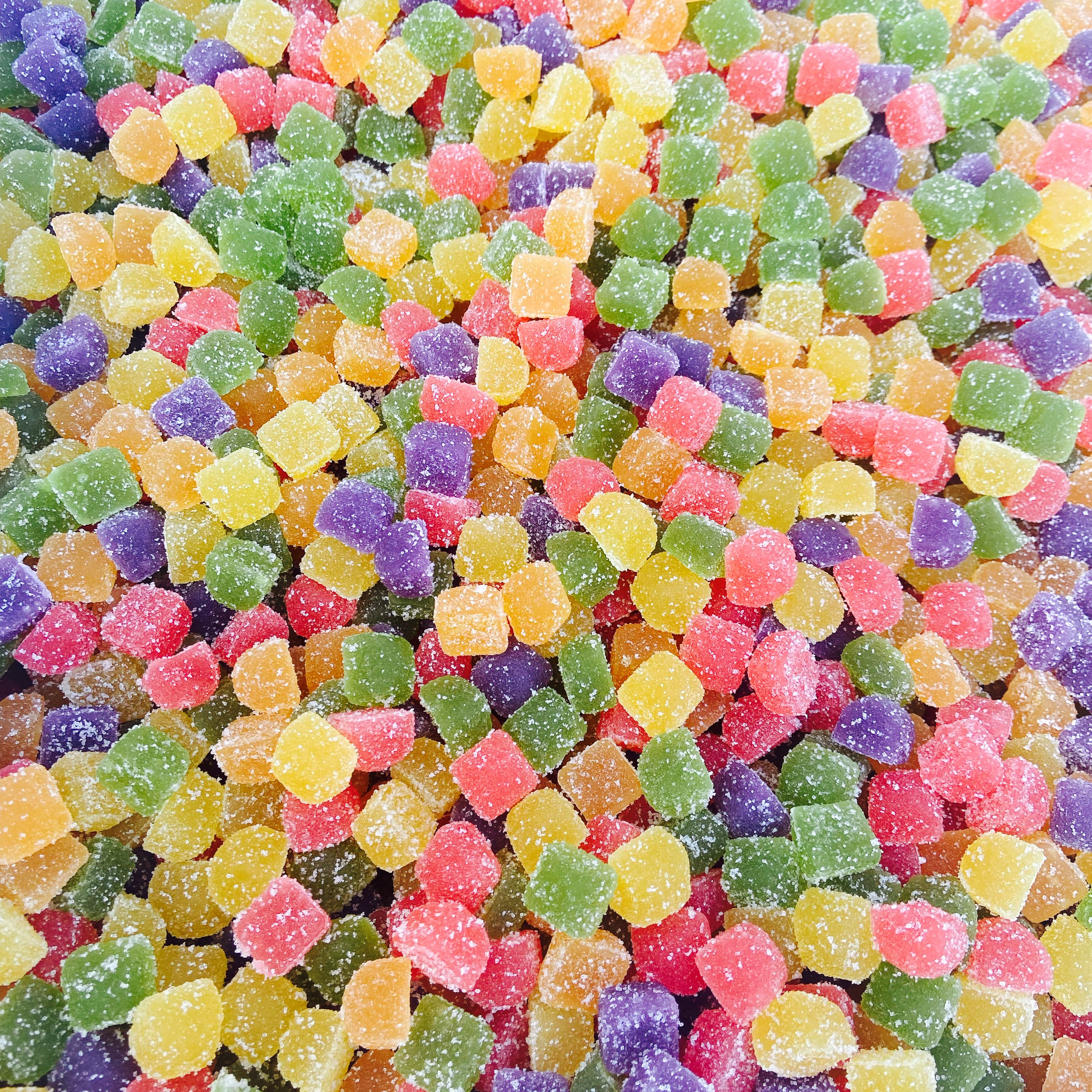 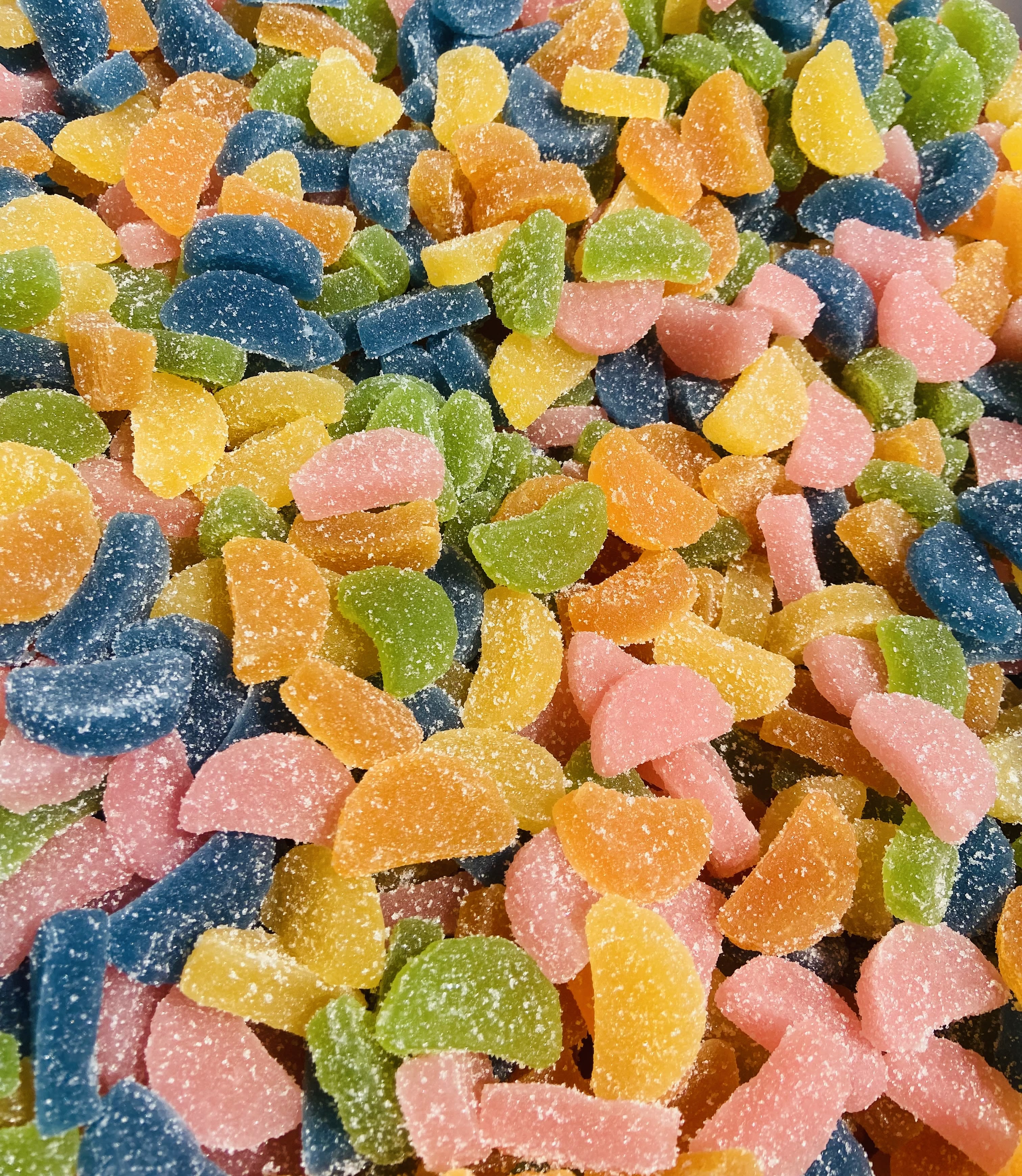 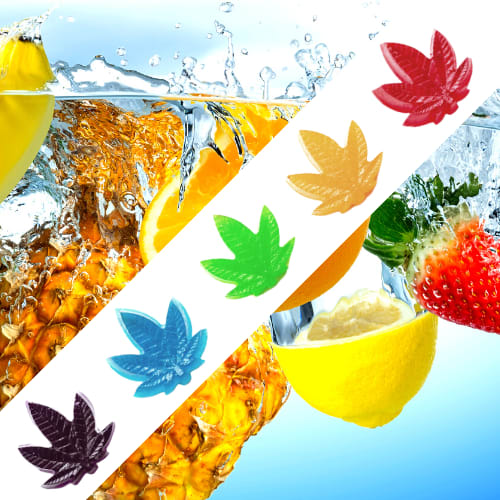