Robert Johnson & Trish Hill with Custom Capsule Consultants join us on the HempList this week, hosted By Chase Nobles, Founder of Kush.com

Starting back in 2008, Robert talks about how he got started working with edibles in California, and how that evolved into the current legal marketplace. Robert was one of the founding members of the NCIA and was active in working on cannabis legalizations from state to state. Now with Custom Capsule Consultants Robert & Trish Hill help provide white label capsule services for brands as well as provide their own line of unique products. Trish talks about their philosophy behind designing new products, gives advice for new brands, and even talks about some under utilized product categories in the space. Finally Robert discusses some of the challenges of producing capsules in house and how they have even been working on providing Vegan Capsules! 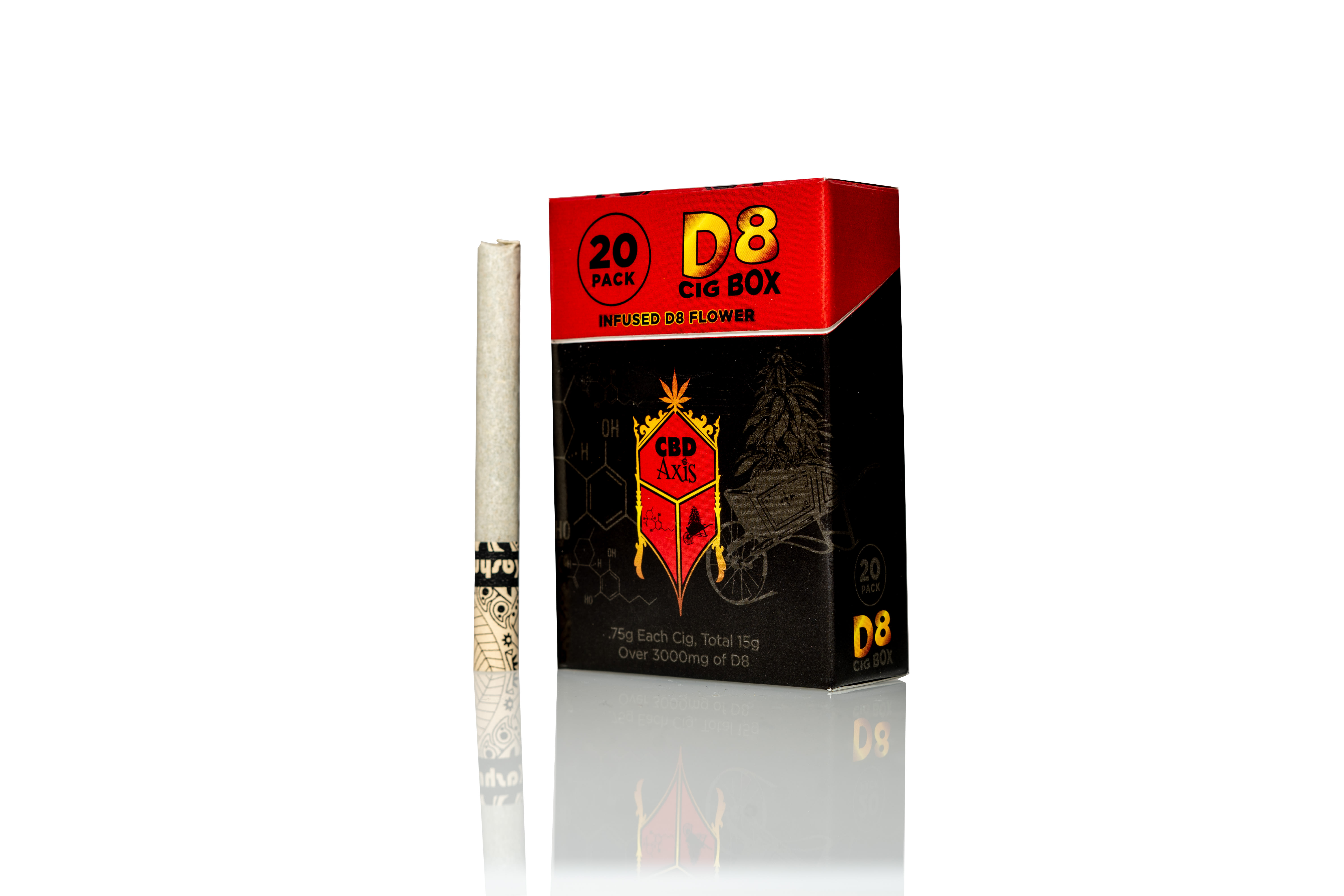 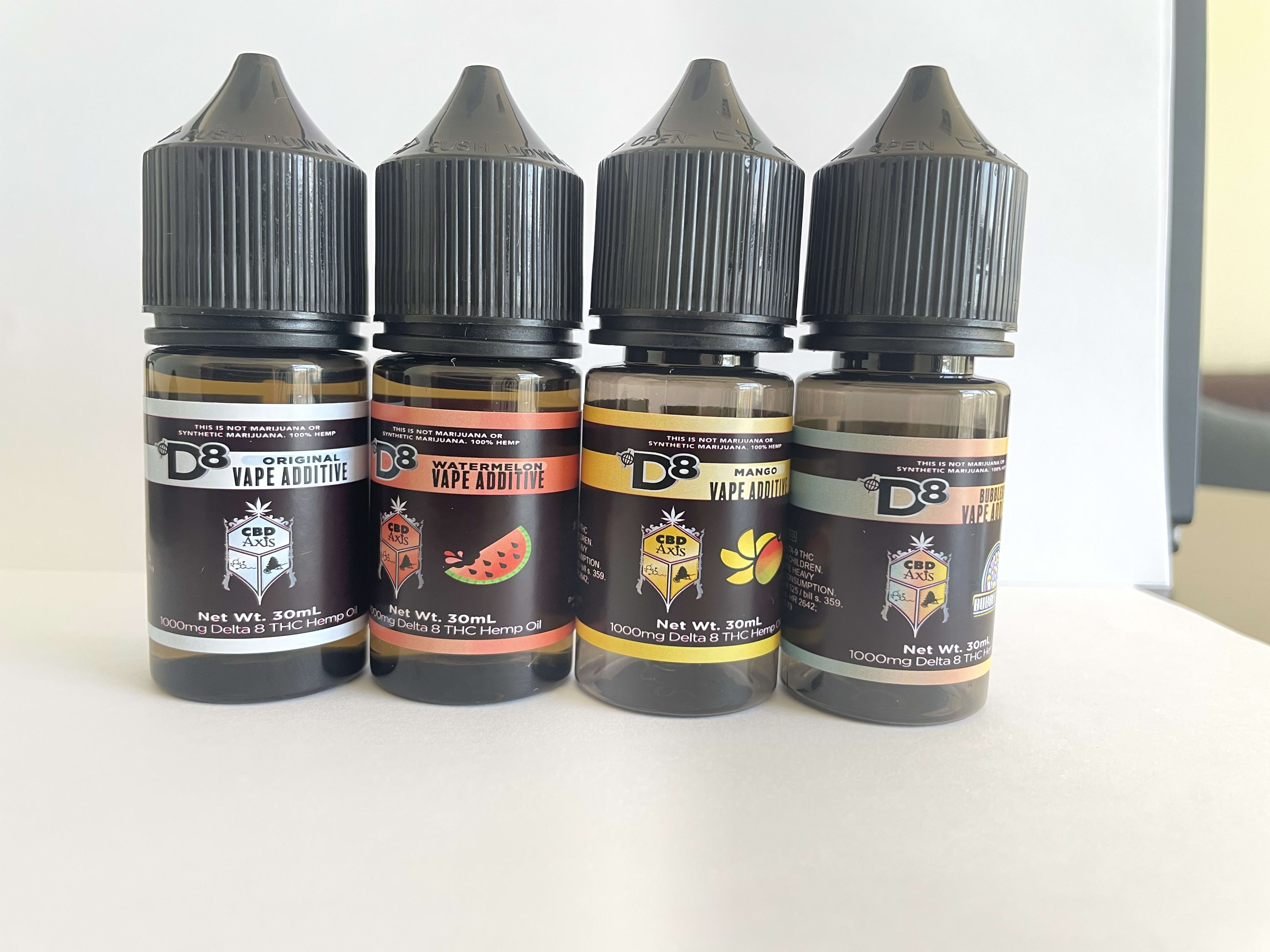 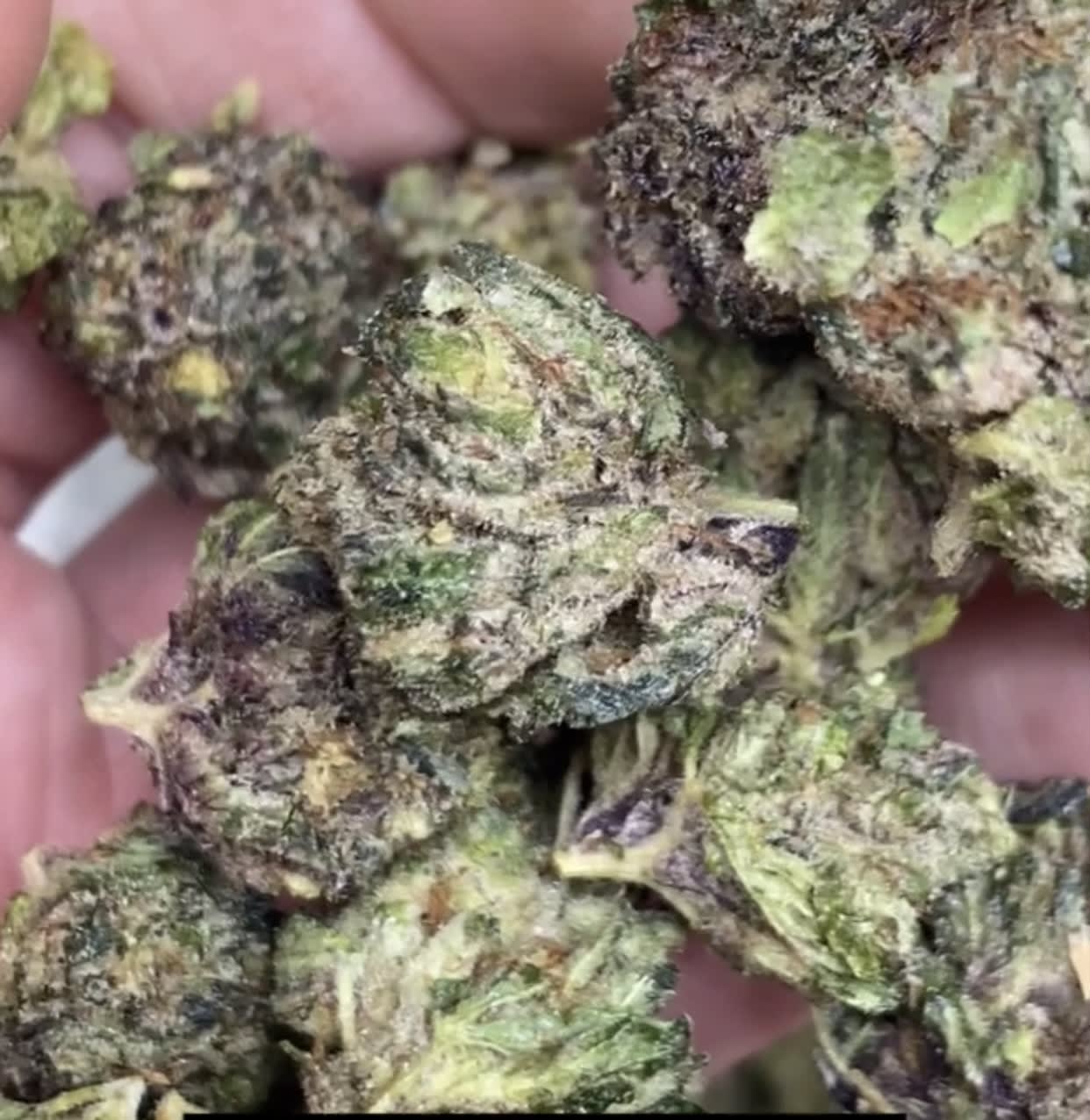 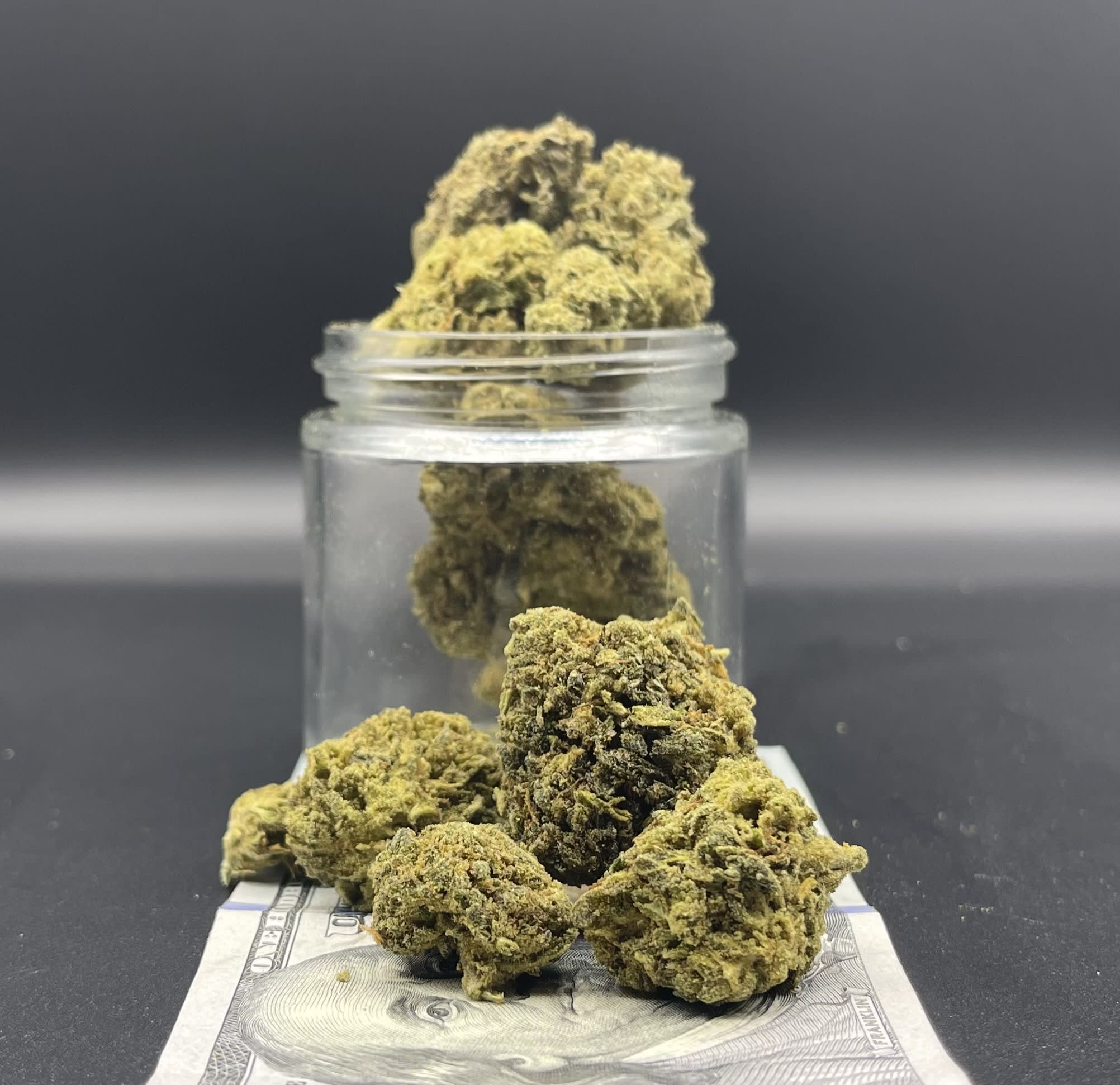 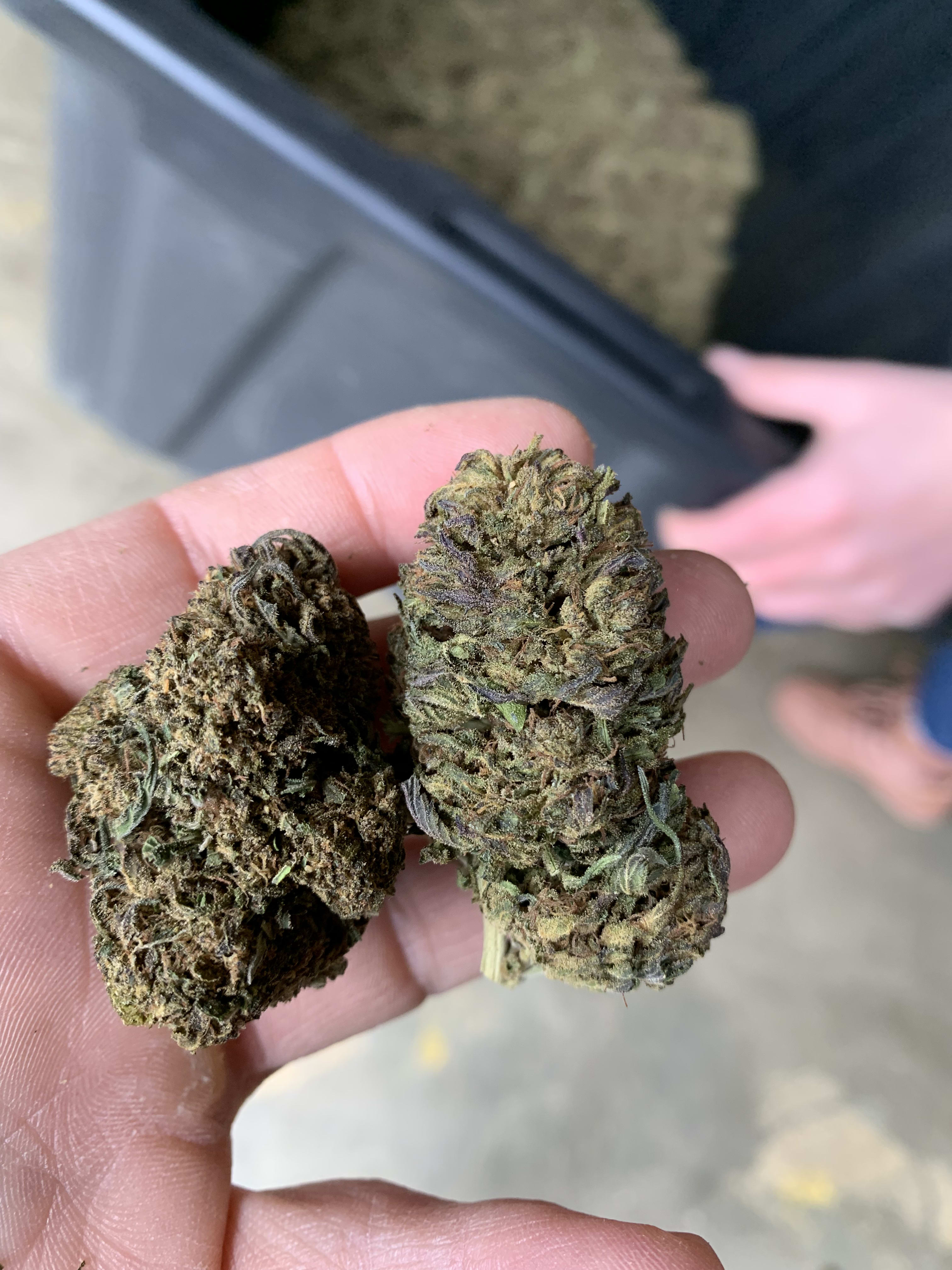 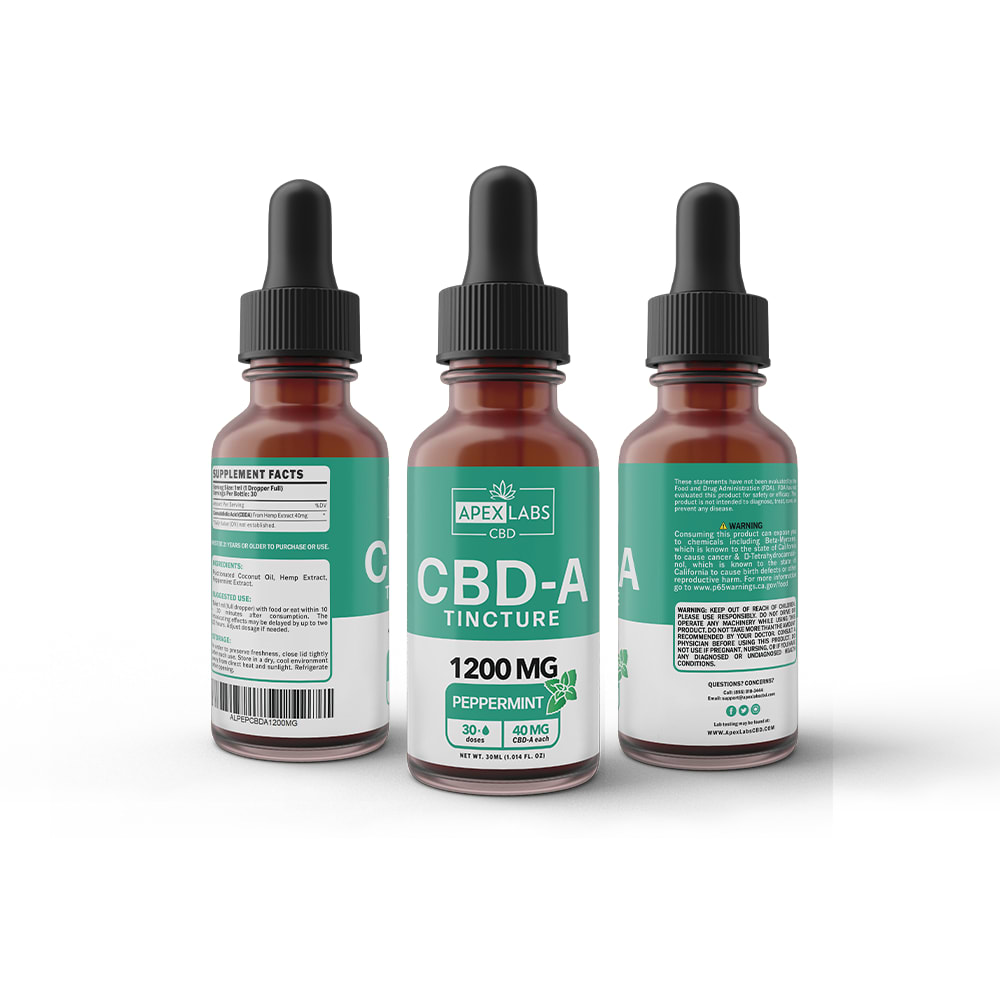 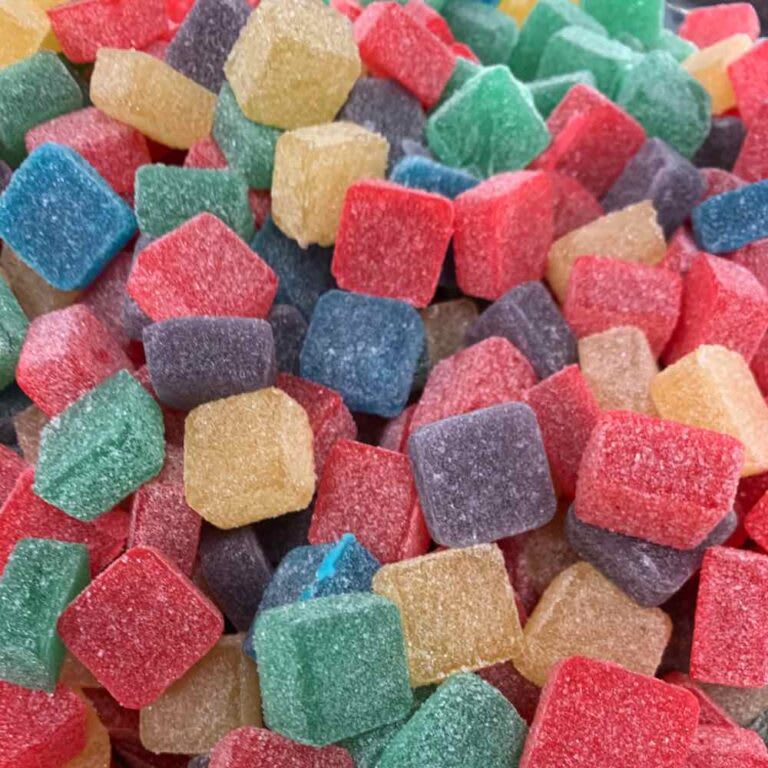 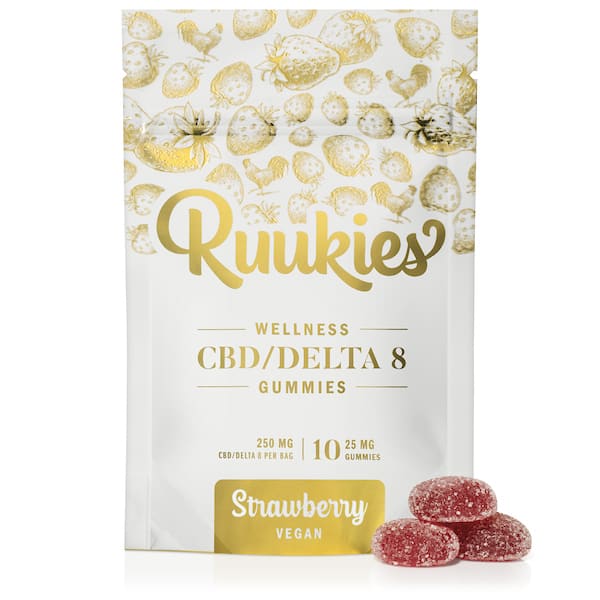 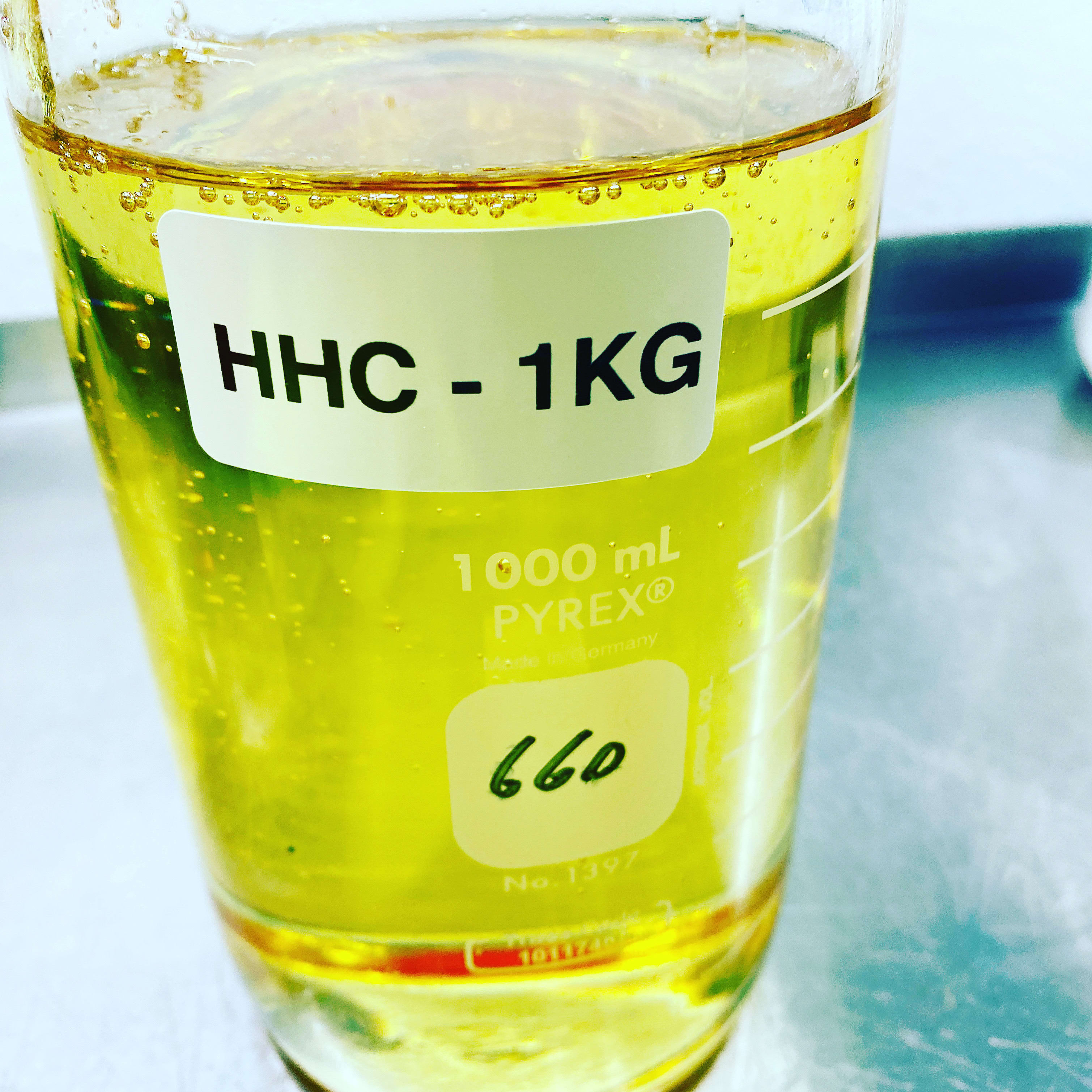 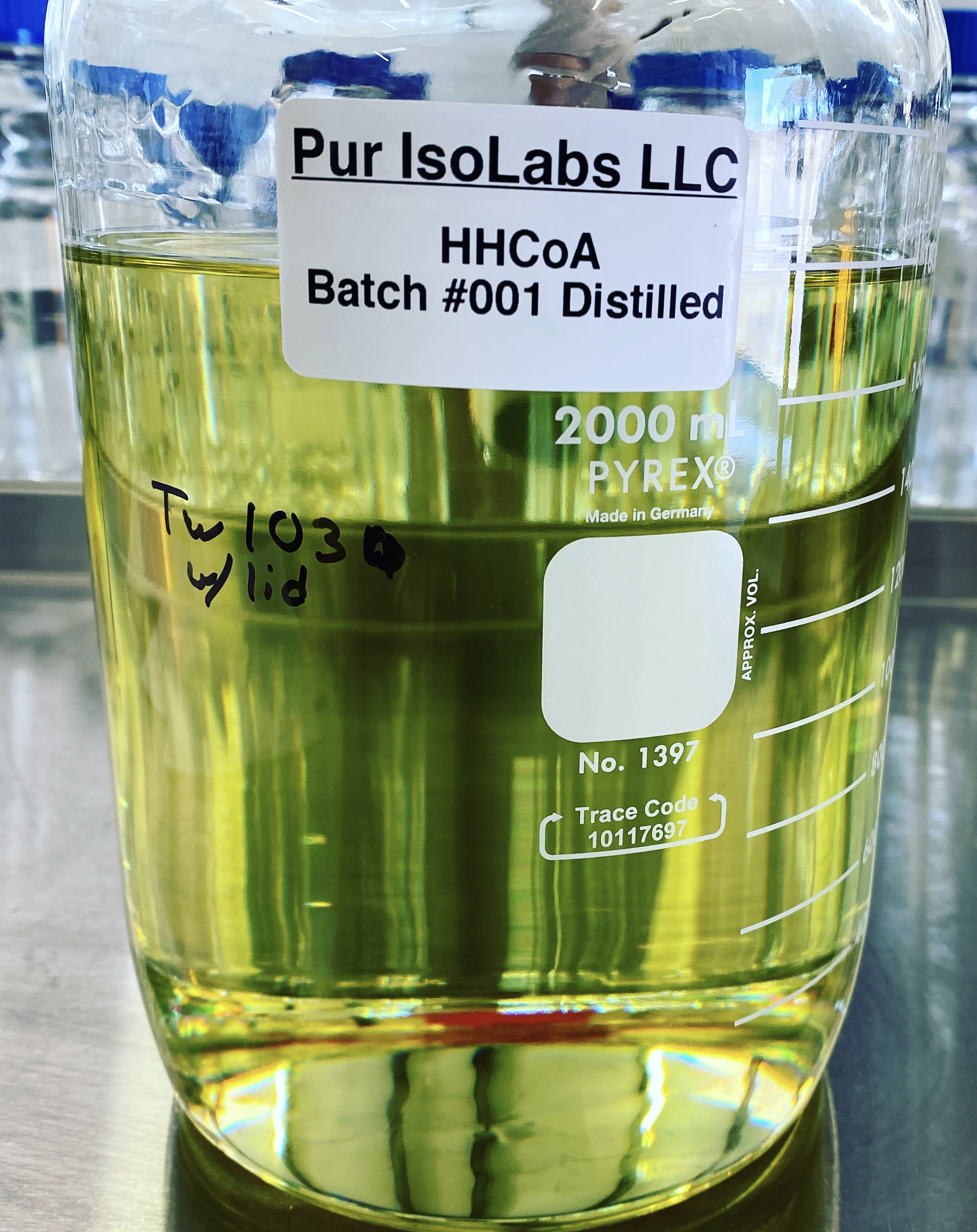 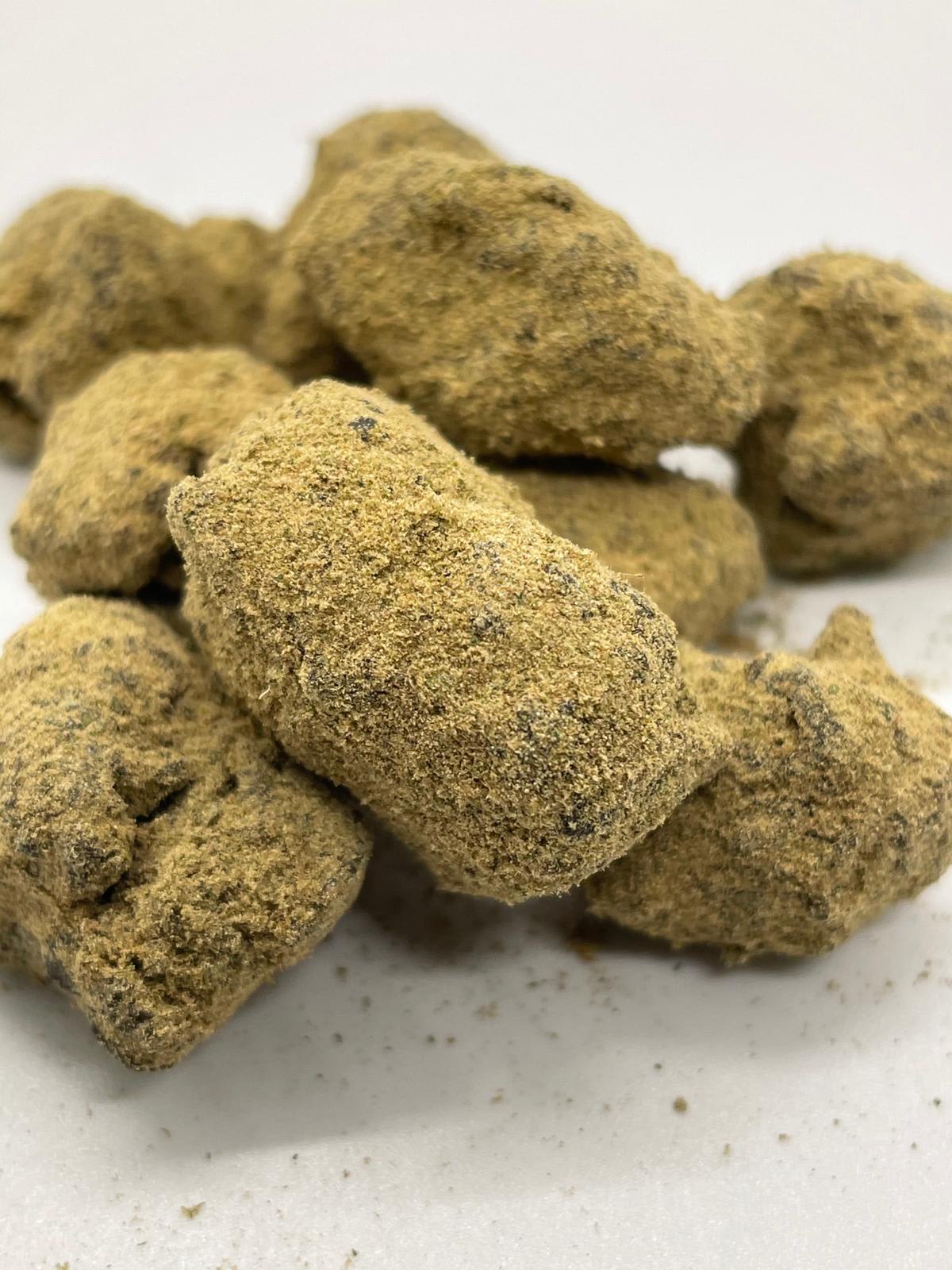 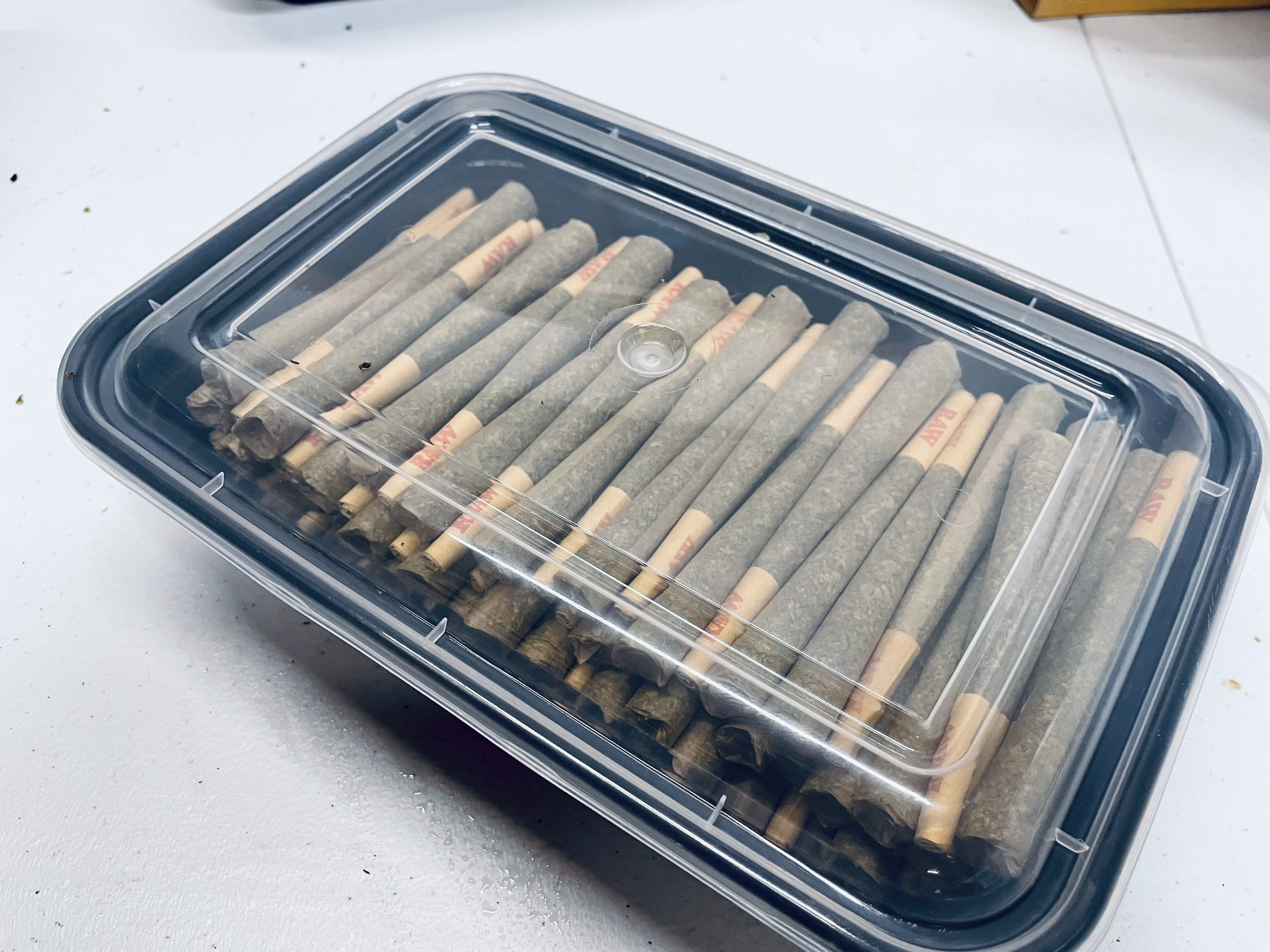 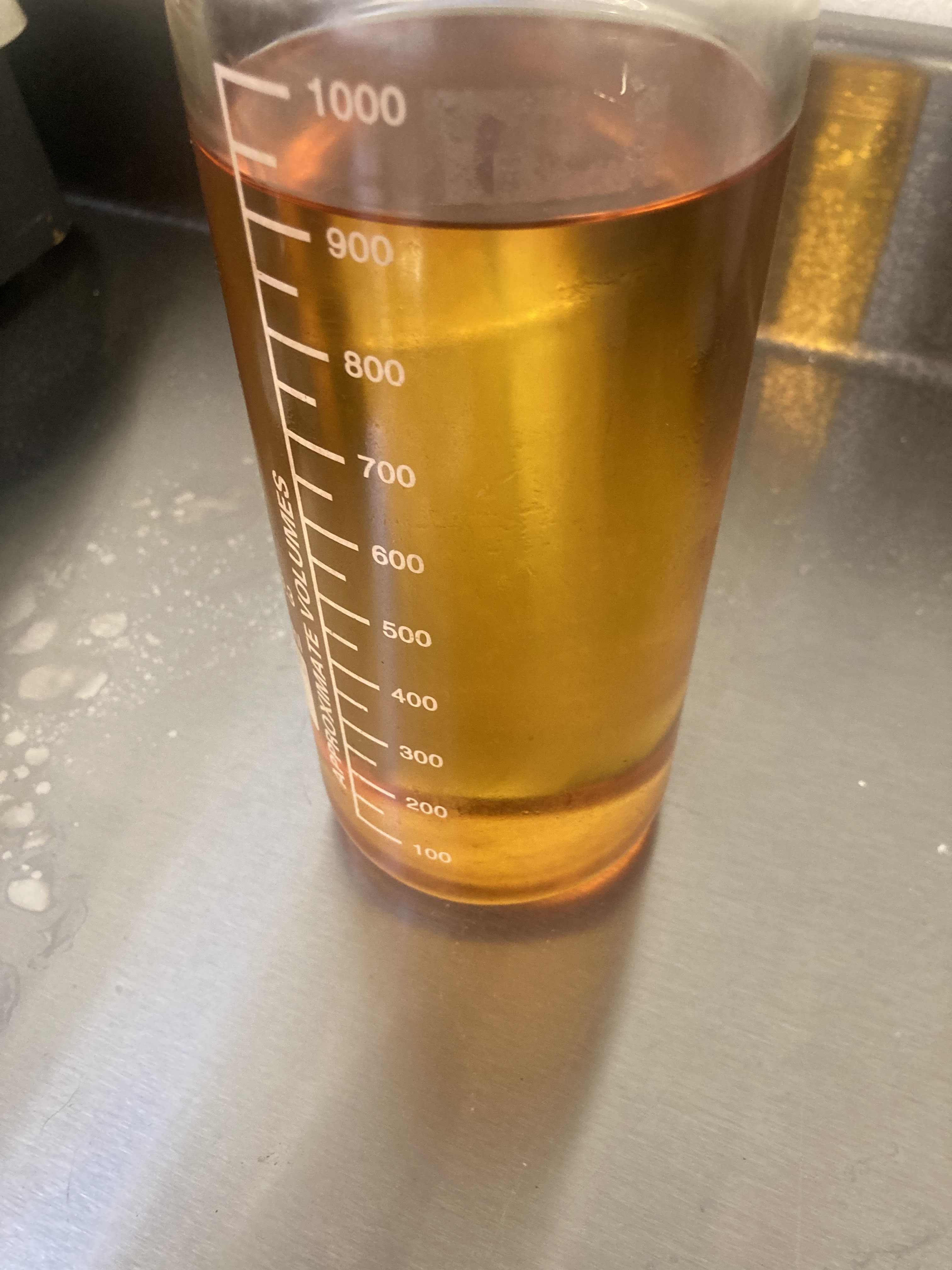 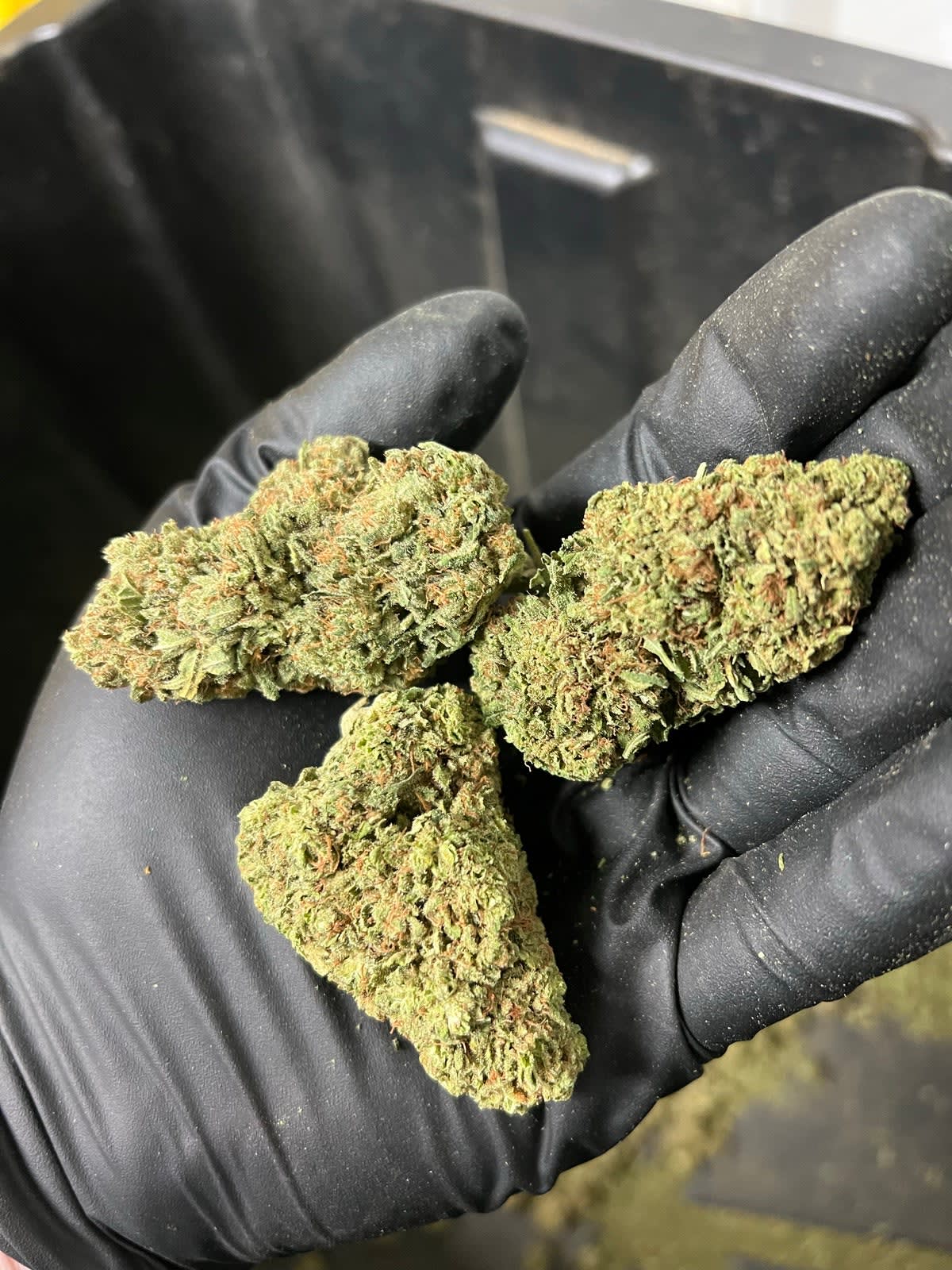